This podcast presents the edited version (about half an hour) of a longer interview with Bob Geldof; if you prefer you can listen to the full interview (1 hr 15 minutes) in episode 39 of Development Drums instead. 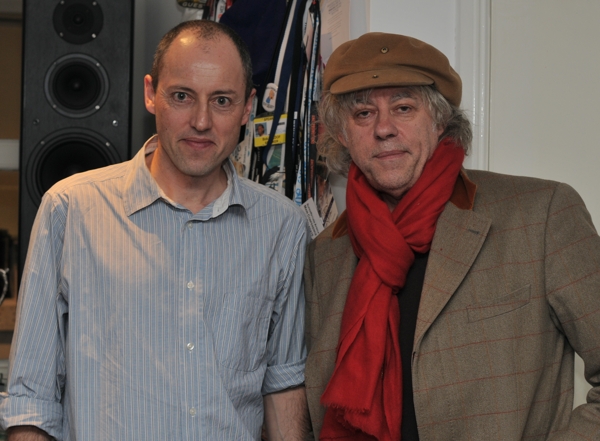 In the longer version of the interview, also available as a Development Drums podcast, Bob reflects on how his own upbringing may have led to him responding as he did to news reports of famine in Ethiopia, and on the planning of Live Aid, Live 8 and Gleneagles. (Everything in the highlights is also in the longer version.)